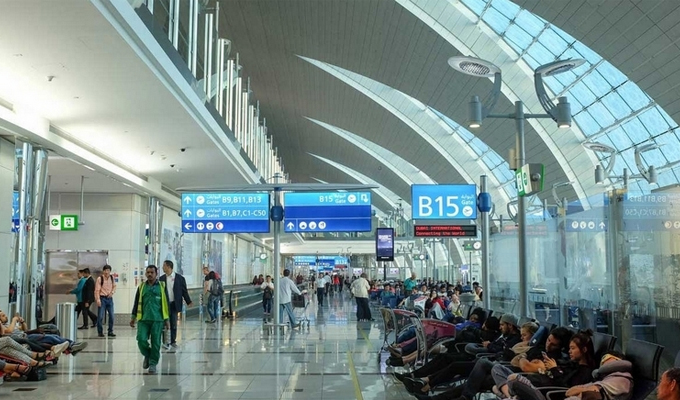 Dubai International, one of the world’s busiest airports, canceled, diverted and delayed flights on Saturday due to heavy rain and flooding, Dubai Airports said.

Flights are likely to be delayed throughout the day and some have been canceled or diverted to nearby Al Maktoum airport, state-owned Dubai Airports said on Twitter.

Dubai airport is the base of the airlines Emirates and flydubai.

Emirates said several flights to and from Dubai had been delayed. Flydubai said its flights were also delayed, while some had been diverted.