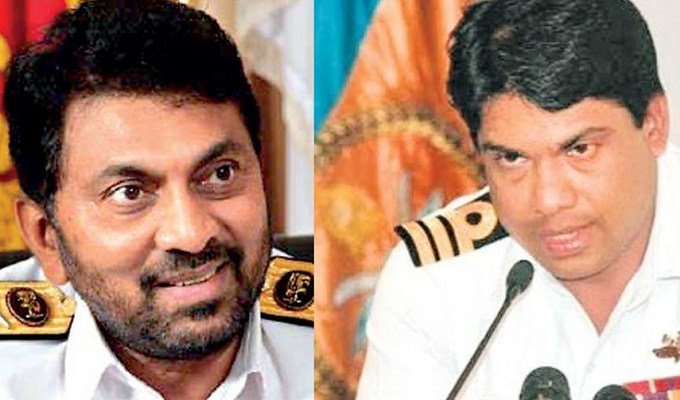 The Attorney General had informed the commission of this in writing last Friday, further to the media reports with regard to the Commission of Inquiry ordering the AG to refrain from prosecuting the abduction case of 11 youths.

The Presidential Commission had informed the Attorney General to halt the proceedings of the case filed against former Commander of the Navy, Admiral of the Fleet Wasantha Karannagoda and former Navy Spokesperson Rear Admiral DKP Dassanayake, until the commission concludes their hearings.

Karannagoda and Dassanayake are among 14 suspects charged with the abduction and disappearance of eleven youths in Colombo and its suburbs in 2008.