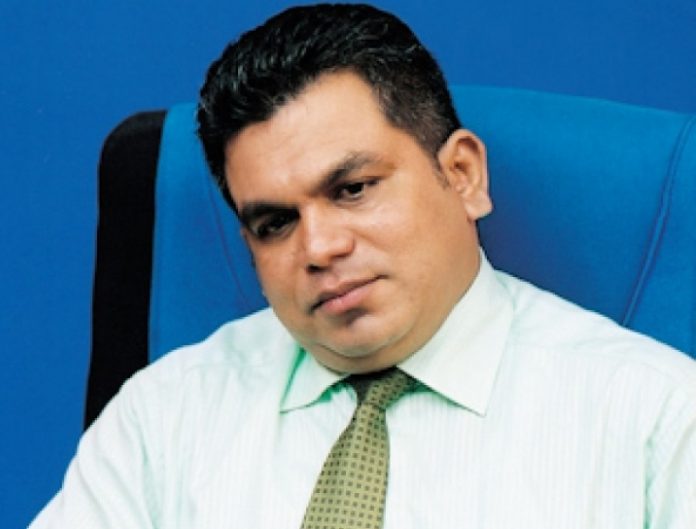 Chairman of Avant-Garde Maritime Services Nissanka Senadhipathi has been remanded until the 8th of November as per an order of the Colombo High Court.

Senadhipathi was produced before the Colombo High Court today (17), after being arrested over over a case pertaining to the Avant-Garde arms trafficking incident.

The Chairman of Avant-Garde Maritime Services Nissanka Senadhipathi was arrested at the Bandaranaike International Airport (BIA) early this morning upon his arrival on the island.

He had been receiving treatment at a hospital in Singapore when Colombo High Court issued warrants to arrest him.

Senadhipathi, who recently revealed a controversial telephone conversation he has had with former Bribery Commission chief Dilrukshi Dias Wickremasinghe, was arrested under the orders of Galle Magistrate’s Court for violating the overseas travel ban imposed on him.