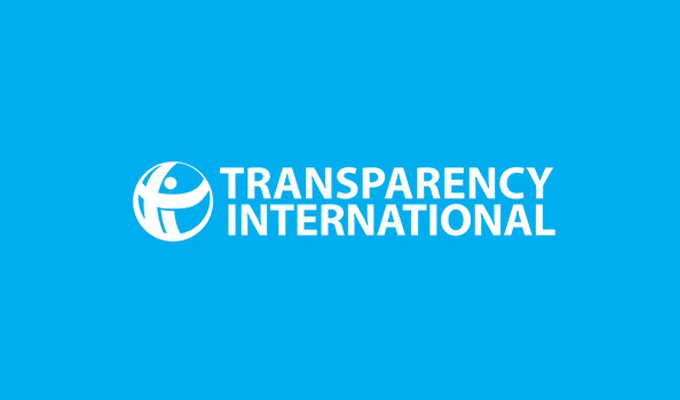 Transparency International Sri Lanka (TISL) states that it is deeply concerned by the recent decision made by the cabinet of ministers, allowing President Maithripala Sirisena to remain in his official residence at Mahagama Sekara Mawatha (formerly Pajet Road) in Colombo.

TISL believes that the timing of the decision when the President is still in office and is the Head of Cabinet raises serious questions regarding conflicts of interest. This is underscored by the decision of the Supreme Court in 2007 regarding the premature exercise of executive power under the Presidents Entitlements Act of 1986, TISL pointed out.

Whilst former Presidents and their widows/widowers are entitled to an official residence as per the provisions of the Presidents Entitlements Act 1986, TISL states it wishes to draw attention to a 2007 judgment of the Supreme Court. In a fundamental rights application to the Supreme Court (SC FR503/2005) a three-judge bench ruled in favour of the petitioners, quashing the cabinet decisions on grants and entitlements to President Chandrika Bandaranaike Kumaratunga, whilst the President was in office, said TISL.

In its judgment the court noted, “The facts that have been clearly established in this case prove that the 1st respondent and the Cabinet of Ministers of which she was the head, secured for the 1st respondent benefits and advantages in the purported exercise of executive power in breach of the provisions of the President’s Entitlement Act No. 4 of 1986.”

TISL is firmly of the stance that decisions pertaining to such entitlements should only be taken at such time that the sitting President ceases to hold office. Furthermore, the fact that the decision was made during an election period where the President has declared that he will remain impartial despite his party’s decision to support a candidate, also raises several red flags on electoral integrity and potential corruption under the Bribery Act, said TISL.

TISL Executive Director Asoka Obeyesekere said, “A conservative estimate could place the benefit afforded to President Sirisena, as a result of retaining the official residence at Mahagama Sekara Mawatha, at over 360 million rupees over a 20-year period. As this decision has been made by the cabinet of ministers led by President Sirisena the conflict of interest is deeply concerning and illustrates little consideration for the protection of public resources”.

TISL called for the cabinet to immediately revoke any cabinet decision on the entitlements of President Sirisena.

As an election observer, TISL monitors and reports on the misuse of state resources during elections. Complaints can be raised with TISL on their election complaints hotline – 076-322-3442 or at [email protected], stated the organization.