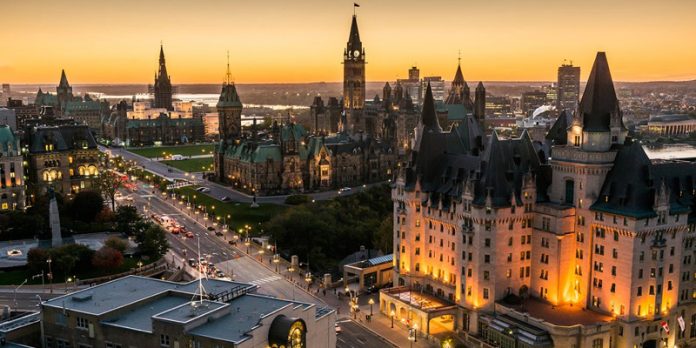 The government of Canada has announced a fund of USD 2 million for the landmine clearance activities in Sri Lanka.

Through this funding Canada also intends to support mine action that takes into consideration gender equality in decision-making processes as well as in implementation and the universalization of the convention, the two ministers noted in their joint statement.

Accordingly, mine clearance activities in Sri Lanka will comprise close to 50% of deminers employed by the HALO Trust, a British charity and American non-profit organization engaged in removing landmines from conflict-affected areas.

“Unexploded landmines prevent local populations from living and working on their lands in more than 60 countries. Every year, 7,000 people lose their lives and thousands more are injured in areas contaminated by these weapons around the world,” the release said.

Canada will fund another USD 2 million to support demining efforts in liberated areas in Iraq, while allocating USD 4.3 million to provide critical institutional support to the International Campaign to Ban Landmines, the Geneva International Centre for Humanitarian Demining and Mines Action Canada.

““Ensuring that women and youth are actively involved at all levels of mine-action projects is a priority for Canada. Doing so improves access to essential services, and provides people with opportunities to be agents of change in building safer communities,” the statement read further.

Canada has contributed over $450 million in the last 2 decades to mine action around the world.