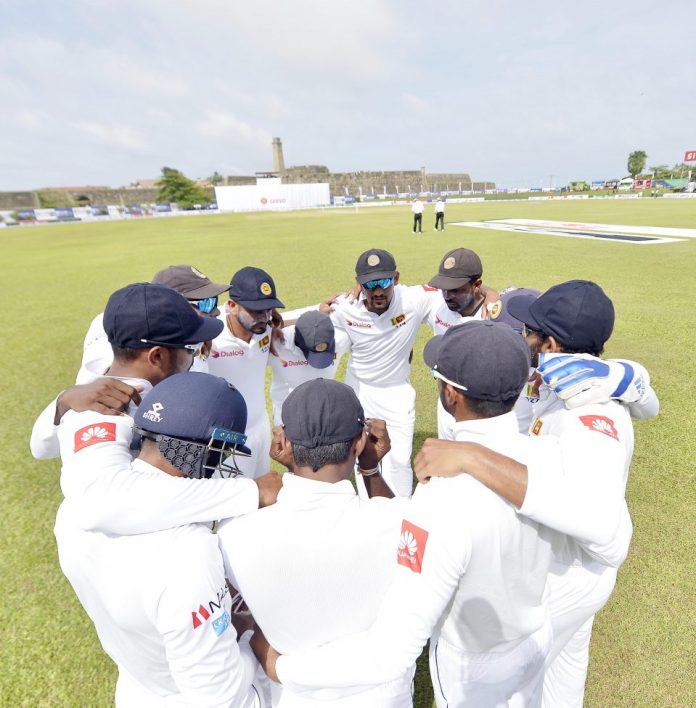 Former captains Angelo Mathews and Dinesh Chandimal have been named in the 16-man Test squad announced by Sri Lanka Cricket for the upcoming tour of Pakistan.

The team will leave for Pakistan on the 08th December, 2019 to take part in the two match series, being held under the ICC Test Championship.

SLC says the Minister of Education, Sports and Youth Affairs has approved the following 16 member National Squad to take part in the upcoming tour of Pakistan: