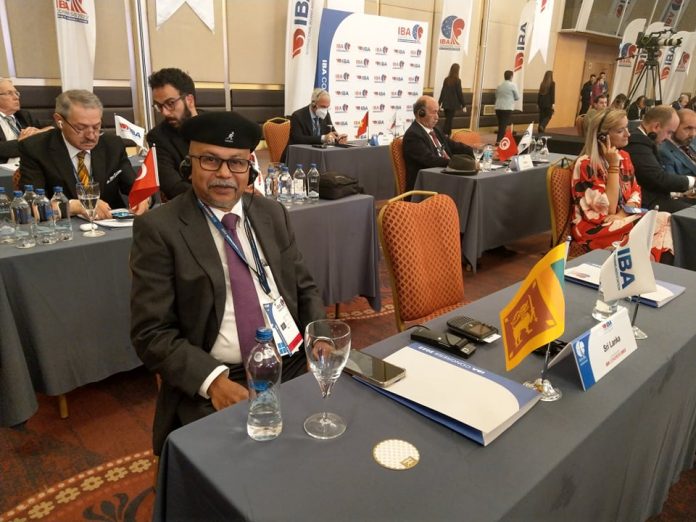 Three of ten elected Board Members of the International Boxing Association (IBA) hail from the continent of Asia in elections held Saturday (May 13) at the Wow Hotel and Convention Center in Istanbul, Turkey.

ASBC President Pichai Chunhavajira expressed elation on the election of the 3 Asians saying “We are proud of our representation in the IBA Board of Independent Directors. I am confident they will live up to the expectations of those who elected them.”

There were 155 countries who participated in the exercise and the other directors voted in included 5 women, as stipulated by the IBA constitution.

They were USA’s Elise Seignolle, Pearl Dlamini of Eswatini, Kristy Harris of Australia, Zsuzsanna Toth from Hungary and Maria Forcen Celaya of Spain.

Rounding up the list were Abdeljaouad Belhaj of Morocco and Volodymyr Prodyvus from Ukraine.

Re-elected as president by acclamation was Russia’s Umar Kremlev, as his lone opponent Dutchman  Boris van der Vorst was disqualified by IBA’s Interim Nomination Unit together with 5 other candidates for the Board.

Van der Vorst and the other candidates have filed an appeal with the Court of Arbitration for Sport (CAS) based in Switzerland.

“I got re elected to the world boxing body with 69 countries supporting me,” said Dian Gomes, President of the Sri Lanka Boxing Association.