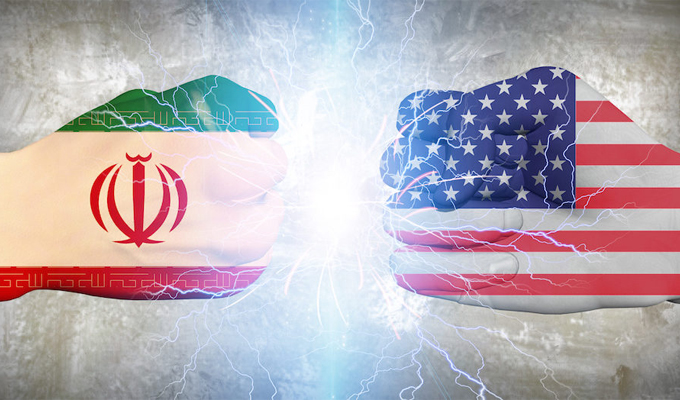 The government on Thursday said it is prepared to face economic uncertainty following escalating tensions between the United States and Iran, two of Sri Lanka’s largest bilateral partners.

Government Spokesperson Keheliya Rambukwella told the press that the government was working to assess any economic impact on Sri Lanka and to ensure the safety of Sri Lankan migrant workers in Iran.

Asanga Abeyagoonasekera, director-general of the Institute of Security Studies Sri Lanka (INSSSL) told Xinhua that the recent U.S. drone attack against an Iranian target on Iraqi soil could alter the geopolitics of the Middle East, with potential consequences for Sri Lanka.

Iran and Iraq are major buyers of Sri Lankan tea, importing 20,263 metric tonnes and 35,367 metric tonnes from January to November 2019, according to the Tea Exporters Association Sri Lanka.

Jayantha Karunaratne, chairman of the Colombo Tea Traders’ Association said that prices in the first tea auctions of the year were largely unaffected but sellers were expecting problems.

“It all depends on what happens in the next few days. Our shipments depend on the situation in the Middle East,” he said.

Srirangan said that the increase in oil prices to over 70 U.S. dollars per barrel could affect commodity prices and hurt Sri Lankan consumers.

“Sri Lanka purchases around 250-300 million U.S. dollars worth of crude oil per month, so an increase of just 15 percent in such a short time can come as a shock,” Srirangan said.

Meanwhile, Sri Lanka’s flag carrier, SriLankan Airlines, has announced that it would alter flights going through Iranian and Iraqi airspace in order to protect passengers and crew.

On Jan. 6, the Ministry of Foreign Affairs issued a statement expressing concern over increasing tensions in the Middle East and called for de-escalation.