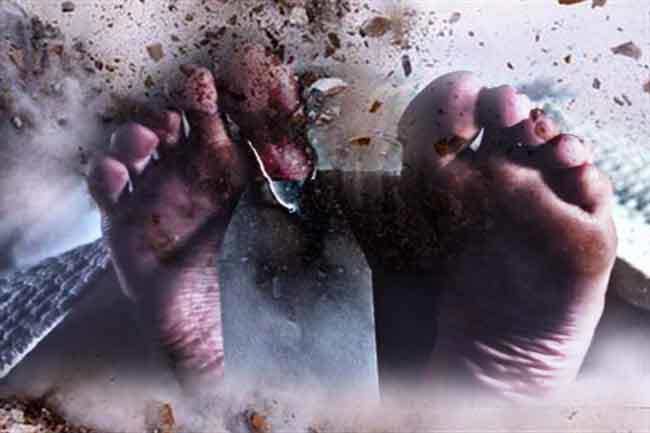 An explosion in Vasavilan area in Palali, Jaffna has killed an Army officer and injured two other Army officers.

He stated that investigations have already commenced on the matter.

Preliminary investigations reveal that a unit of explosives buried in the ground during the civil war.