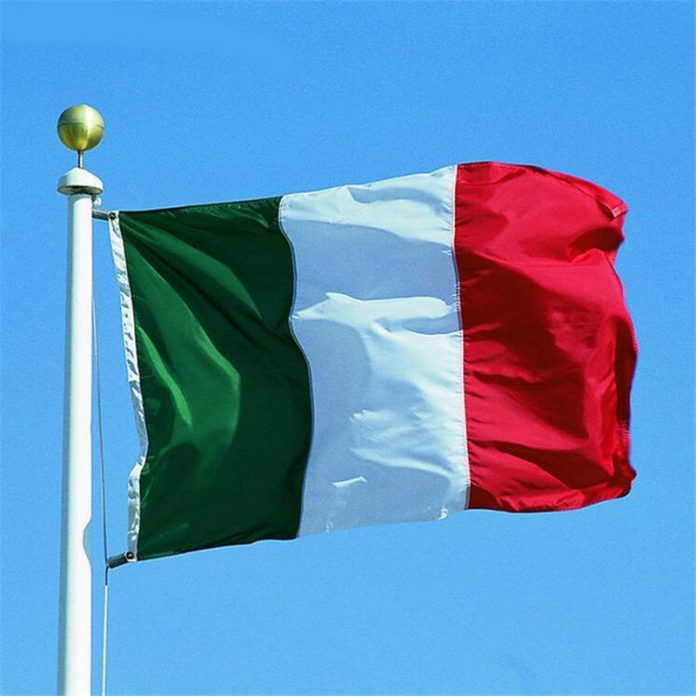 The Foreign Relations Ministry in coordination with the Sri Lanka Embassy in Rome and the Consulate General Office in Milan had taken action to closely monitor and coordinate efforts to ensure the safety of Sri Lankans residing in Italy, following the recent rise of COVID-19 cases in that country, the Foreign Ministry said in a Media release today.

It said that the Ministry had taken actions particularly in the Lombardy Region of Italy.

The Statement said as follows:

According to the Sri Lanka Embassy in Rome and the Sri Lanka Consulate General Office in Milan, presently no Sri Lankan had fallen victim to the virus.
“Over 104,000 Sri Lankans reside in Italy of which approximately 60 percent are in the Lombardy region. The Missions are presently communicating with the health authorities in these regions and are in contact with Sri Lankan Temples, community leaders and all others concerned,” it said.
Sri Lankans visiting Italy, in particular, the northern Italy are requested to be vigilant and take all necessary precautions in line with rules, regulations and safety measures issued by the local authorities for the contaminant of the virus, it said.
Hotlines operated by the Embassy and Consulate are currently functional on a round-the-clock basis and a Help Desk is also operational in order to respond to the needs of the Sri Lankan community in Italy.