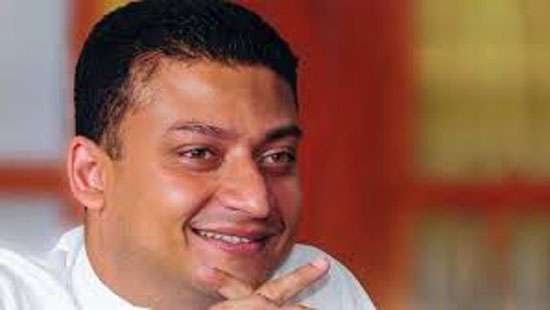 State Minister of Transport, Dilum Amunugama said today that instructions had been given to integrating all government medical centres into an online system for people to get their medical reports.

Arrangements had been made and the cabinet approval would be granted for issuing medical reports for driving licences for dual-purpose vehicles and light vehicles could be obtained at State hospitals in a week.
Those medical certificates would be obtained through the Out Patient Department (OPD) of the respective Government hospitals.

The State Minister also said the attention had been drawn to conduct the same medical tests at the private medical centres as well.

However, the heavy vehicle licenses should be obtained through the NTMI Nugegoda head office and other branches.