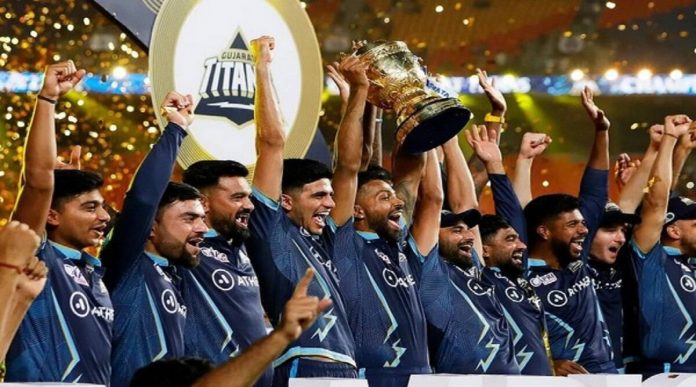 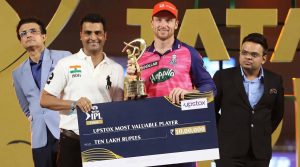 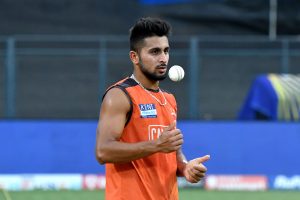 Jos Buttler, Englishman registered a whopping total of 863 runs in 17 matches, at an average of 57.53 and a strike rate of 149.05. Buttler also smashed four centuries and four half-centuries in IPL 2022. Second in the tally was Lucknow Super Giants skipper KL Rahul with 616 runs.

In the IPL 2022 final on last Sunday (May 29) , Gujarat Titans (GT) were crowned champions after defeating the Rajasthan Royals (RR) by 7 wickets at the Narendra Modi Stadium in Ahmedabad.

Hardik Pandya led from the front with an all-round performance which powered Gujarat Titans to their maiden IPL title.