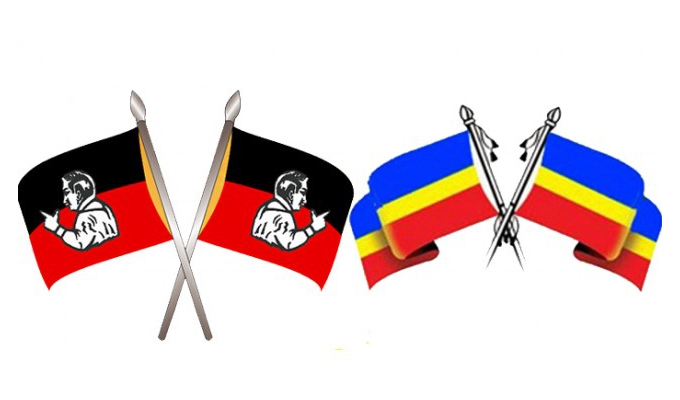 DMK president M.K. Stalin hit out at the Sri Lankan government’s decision of mandating singing national anthem only in Sinhala saying this move had disappointed him. ‘Disappointed and concerned to hear that the Sri Lankan Government has decided only to sing the national anthem in Sinhala for their Independence Day,’ Stalin said in a tweet. ‘Such majoritarianism will only further exclude Tamils in Sri Lanka,’ his tweet further reads.

He demanded the Indian Prime Minister Narendra Modi and external affairs minister S. Jaishankar to look into this issue.

‘I urge Prime Minister Modi and external affairs minister S Jaishankar to intervene in this immediately,’ Stalin urged in the tweet.

PMK founder S. Ramadoss in a statement said, ‘Gotabaya Rajapaksa’s government had declared that Tamil National Anthem of Sri Lanka would not be played in the upcoming Sri Lankan Independence Day on February 4, 2020. This is against 13th amendment of Sri Lanka’s constitution framed to give powers to Tamils and Tamil language as per India-Sri Lanka agreement,’ Ramadoss noted.

Krishna Moorthy, Sri Lankan Deputy Commissioner for South India was unavailable for comment on the issue.