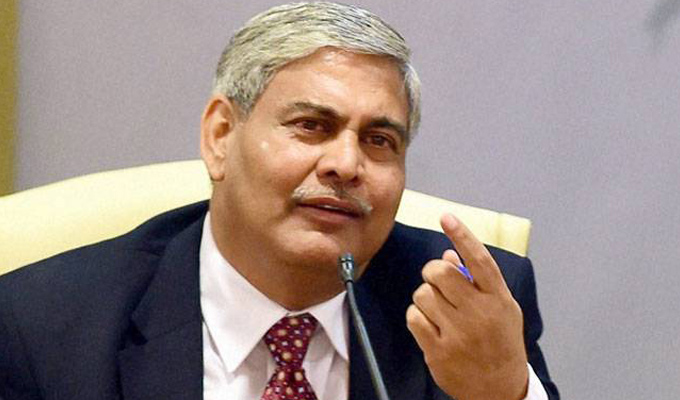 This follows an invitation extended by Sports Minister Harin Fernando for him to tour Sri Lanka after the latter travelled to India to meet him. The Minister mentioned that he is hoping to get ICC support to develop the Homagama Cricket Grounds to international standards to serve as a venue for international matches.

As stated by the Minister earlier, an ICC representative will appoint a four-member committee to oversee the upcoming TV rights deal: which will include the SLC CEO, SLC President and Secretary of the Sports Ministry.

The Minister also said that SLC has been given an additional seven days to respond to the draft forensic audit of its activities and that the appointment of an interim committee for further action may be an option in the event serious offences are found following the audit report.

“This was just a draft of the audit report; the Auditor General’s Department will present their detailed audit report later and we will present it to Parliament, and once it has been recorded anyone can take legal action against corrupt officials”, said Fernando.