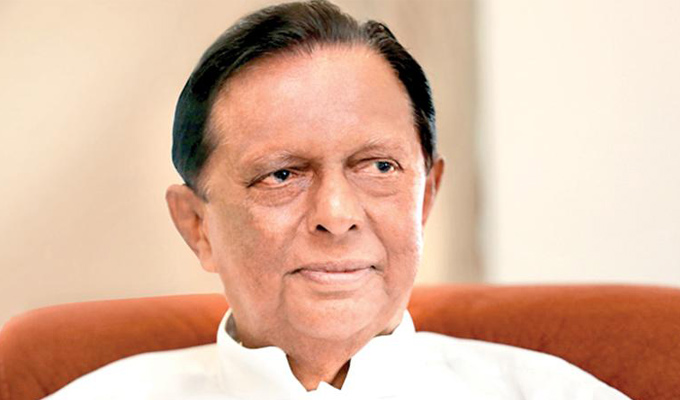 Tourism Minister John Amaratunga said that he is hoping the state of emergency in force since the Easter Sunday Attack is lifted next week to help reduce travel insurance costs to Sri Lanka.

“Unfortunate thing is the emergency is continuing as the investigations are going on.”

“I think next week or so the emergency will be terminated.”

“Then the groups (travellers) that are due to come to Sri Lanka will also arrive.”

“At the moment, because of the emergency, there is a restraint on insurance.”

He said investigations on those arrested under emergency laws are coming to an end.

“I had a chat with the honourable speaker also, who also said that it (emergency) should end by the end of this month.”

“Let’s hope the authorities will also fall in line with it.”