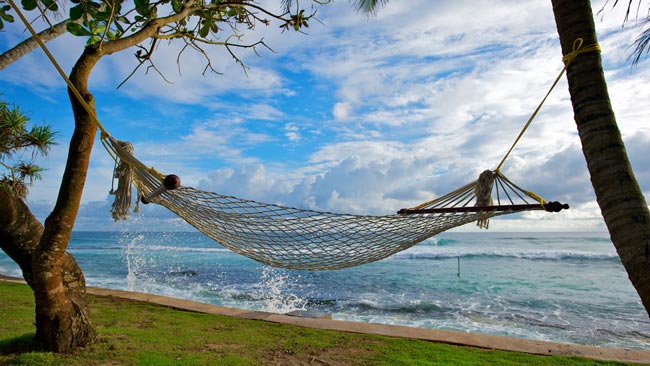 The Sri Lankan government on Monday approved to reduce the charges for ground handling, aviation fuel and the embarkation levy for all international flights landing at the Bandaranaike International Airport in order to attract more international visitors to the island country.

The ministry said in 2018, approximately 2.3 million tourists arrived in Sri Lanka and generated an income of 4.4 billion U.S. dollars. More than 98 percent of tourists to Sri Lanka was brought in by international airlines.

The ministry said by April 2018, 29 airlines were landing in Sri Lanka with 300 flights per week.

However, following the Easter attacks on April 21 this year, the connectivity was reduced to 239 flights per week resulting in a total of 41 flights cancellations.

“Given the need to resurrect the tourism industry, which was badly affected by the Easter Sunday attacks, SLTDA took prompt action to work with the Prime Minister’s Office as well as the Ministry of Tourism and the Civil Aviation Authority of Sri Lanka to draft a cabinet paper and initiate the implementation of the reductions in aviation-related discounts in order to encourage airlines to reduce the cost of airline tickets and combine these specially priced tickets with the discounts being offered by hotels and restaurants in Sri Lanka,” the ministry said.

The reductions will come into effect immediately.

Sri Lanka’s tourism sector was one of the worst affected by the suicide bombings on Easter Sunday which left over 250 people dead.

The government said despite the attacks, it aimed to attract at least 2.5 million tourists to Sri Lanka this year as security was returning to normal.