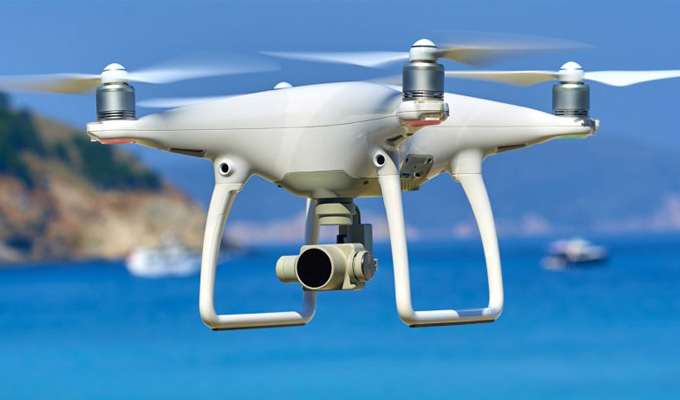 An island-wide census has been launched on the drones present in the country, stated the Civil Aviation Authority of Sri Lanka (CAA).

The application form for registering drones will be available on the official website of CAA.

According to the CAA, this survey will confirm whether registered drone owners are still in the possession of their drones.

This survey will allow the new drones to be registered under the Authority and update the information on previously registered drones.

The Ministry of Defense banned the use of drones following the Easter attacks; however, drones were permitted to be used when necessary under the supervision of the Ministry.

The CAA stated that, following the census, it expects to discuss with the Ministry of Defense on the removal of legal restrictions on the use of drones.