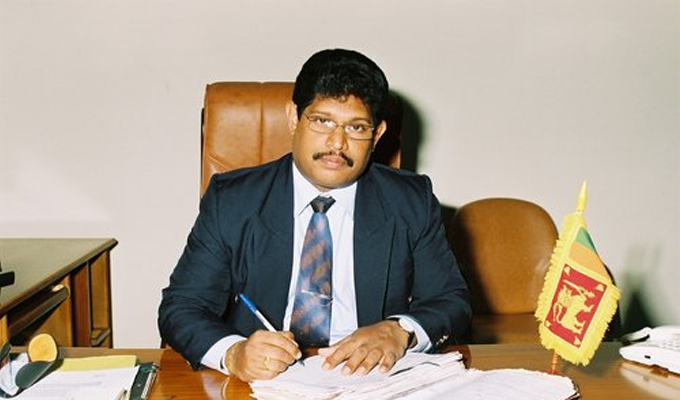 Senior Lecturer of the University of Colombo, Jagath Wellawatta, has been appointed as the new Chairman of Sri Lanka Insurance Corporation Limited (SLIC).

He also served as Chairman of Sri Lanka Foreign Employment Bureau from December 2005 to March 2007.

Wellawatta holds a Master of Sociology and a Bachelor of Arts (Honours) from the University of Colombo. He is currently reading for his PhD in Sociology.