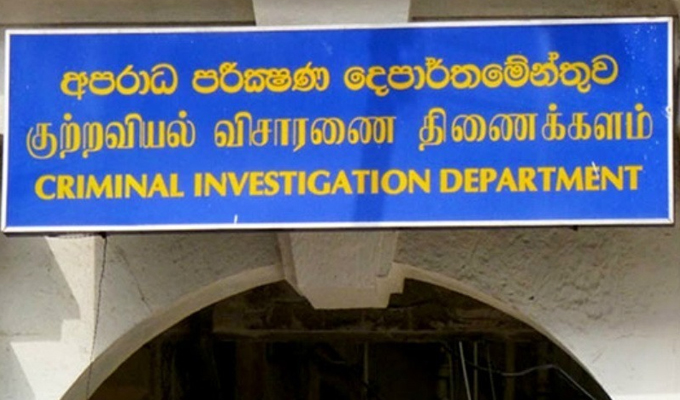 The officers of the Criminal Investigations Department (CID) have arrived at the Lanka Hospitals in Narahenpita to take charge of former Minister Rajitha Senaratne, who was ordered to be remanded until December 30.

The Colombo Additional Magistrate who visited the parliamentarian at Lanka Hospitals this evening (27), delivered the order to remand him.

The officers of the Criminal Investigation Department (CID), who took Senaratne into custody at 2.10 p.m. this afternoon (27), had informed the Colombo Additional Magistrate of the arrest earlier today.

When the case was taken up on a motion today, the CID told Colombo Additional Magistrate Shalani Perera that the parliamentarian was arrested at the cardiovascular intensive care unit (CICU) of Lanka Hospitals.

Presenting their submissions, the CID had sought the court to remand the former health minister stating that releasing him would hinder the investigations pertaining to the case.

The additional magistrate, who accepted the CID’s request then decided to go on an inspection visit to the ward, which Senaratne was admitted to.