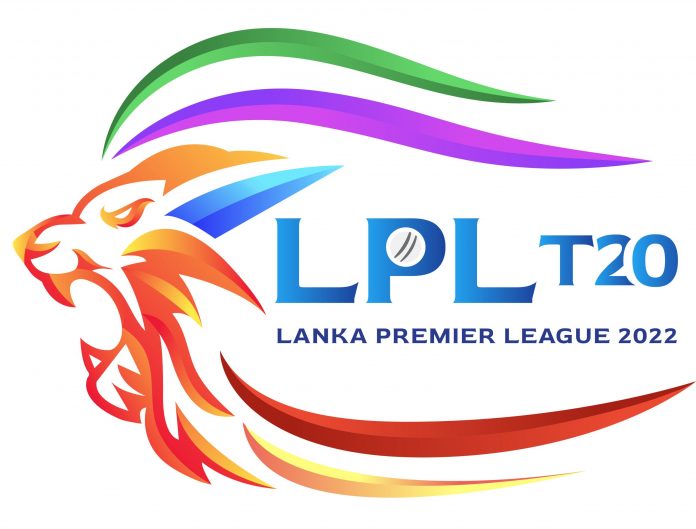 The Player Draft of the 3rd Edition of the Lanka Premier League (LPL) 2022, Sri Lanka’s topmost domestic T20 League is scheduled to be held on the 05th July 2022.

A total of 353 players, consisting of 180 overseas and 173 Sri Lankan players (First Class, Internationals, and Ex-Internationals) will feature in the upcoming ‘Draft,’ which will be held virtually at 5 pm. (in Sri Lanka Time) today, with the participation of the LPL Governance Committee, and the Franchise Owners ( Management and Coaches).

Whilst, there will be a Sri Lanka ‘Gold Round’ focusing on selecting Sri Lanka’s young talent, below U23, with 02 players each for a team. A squad will consist of 20 players, with 14 Sri Lankans and 06 overseas players.

If necessary, a team can retain 06 players, consisting of 04 Sri Lankans and 02 Overseas from the previous year’s squad.

Franchisees also can Direct Sign (Pre-Draft) 02 Sri Lankan and 02 Internationals, whilst the rest of the players have to be picked from the upcoming ‘Player Draft.’

The tournament will be kicked off on the 31st of July 2022 and will be played at the RPICS, Colombo, and the MRICS, Hambantota.