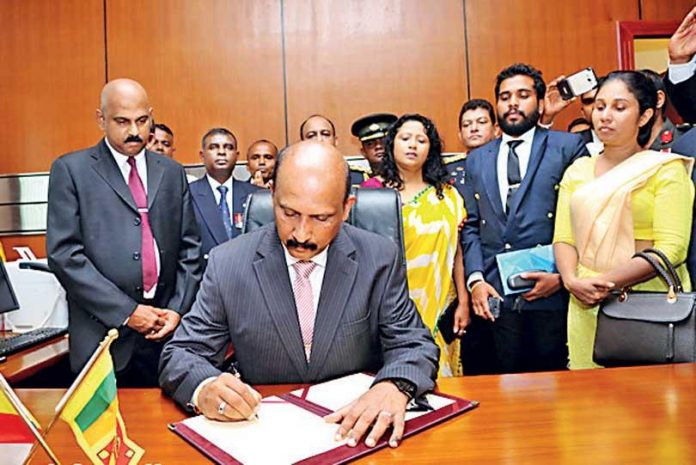 Defence Secretary Retired Major General Kamal Gunaratne says measures are being implemented to ensure the security across the country during the festive season.

Addressing the media following an event held in Colombo today (05), the Defence Secretary said the government is responsible for making certain that people’s safety is guaranteed.

Speaking further on the alleged plot to assassinate President Gotabaya Rajapaksa or his family members, the Defence Secretary commented the Police and the armed forces are kept on alert so as not to put country’s safety in jeopardy.

State Minister of Defence Chamal Rajapaksa, who also joined the event, told the media that a special investigation has been launched into the purported VIP assassination plot.

He further stated that the media division of the Police has not been abolished and the government has decided to establish a common media unit for military institutions.