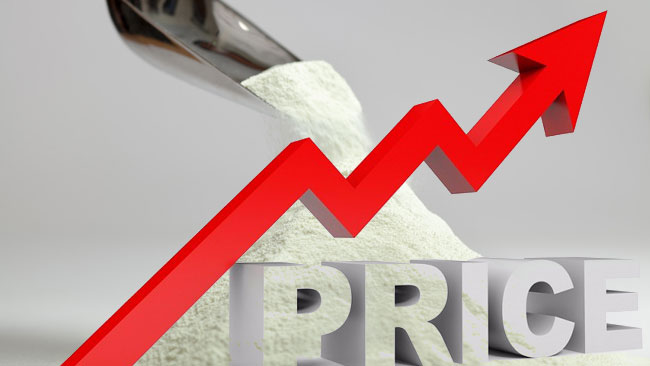 The prices of powdered milk have been increased according to the new milk food price formula, Minister of Industry and Commerce Rishad Bathiudeen said.

The Consumer Affairs Authority (CAA) has reportedly granted approval to companies for the milk powder price increase based on the price formula.

A milk powder shortage had prevailed in the country in the past couple of days due to authorities not approving a price increase in imported milk powder.

Due to this, Cabinet approval was recently granted to introduce a new pricing formula for milk powder.

Accordingly the CAA has decided to allow the relevant companies to hike prices based on that formula, the minister said.