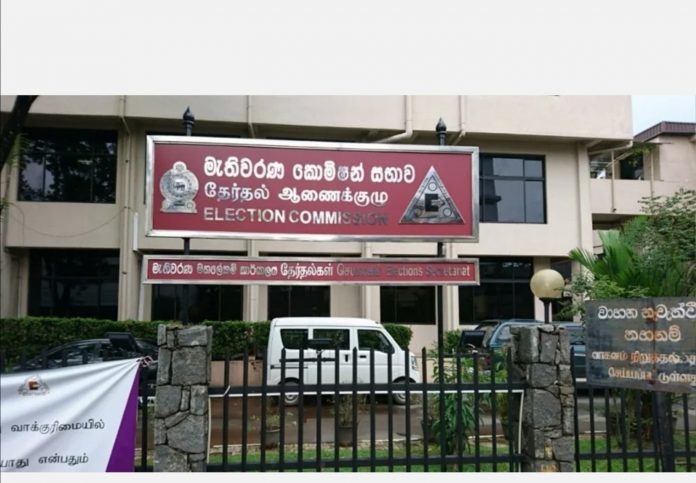 The National Election Commission (NEC) says it has been receiving complaints against certain general election candidates who have not resigned from their posts.

According to the NEC, certain candidates are continuing to misuse the positions that they held before handing over nominations, for their campaigning activities.

The NEC observed that certain contestants have been engaging in campaigning by distributing state property and relief packs, given the current situation of the country surrounding COVID – 19.

The deadline to accept nominations for the general election ended on March 19. The poll which was scheduled to be held on April 25 has also been postponed owing to the spread of the virus.