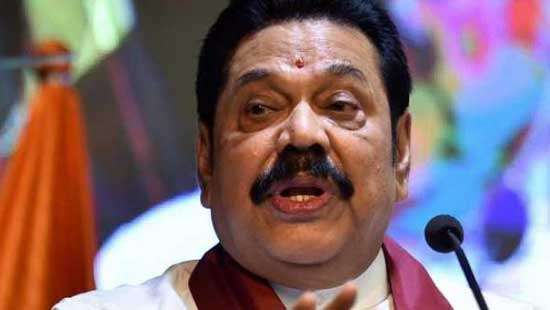 Speaking at an event held at Pilagoda Purwarama Vihara in Beddegama to award Adhikarna Sanghanayake Aktha Pathra to Chief Incumbent Ven. Lelwala Sumedha Thera, the prime minister said the place accorded to the temples deteriorated during the tenure of the previous government.

“This happened when the government was given the responsibility to protect Buddhism by the Constitution. However, that era has ended the new government always act based on instructions of the Maha Sangha,” he said.

“In a few days, the parliament will be dissolved and a general election will be held. We have to win this election and forge ahead,” he said.