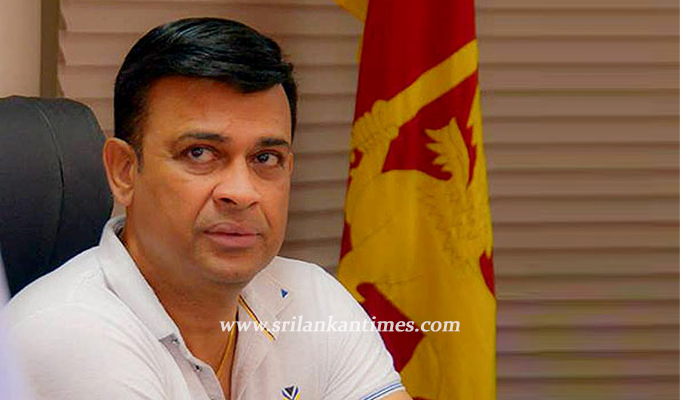 UNP Parliamentarian Ranjan Ramanayake, who was placed under remand custody facing charges of interference in judicial affairs over several recorded telephone conversations implicating former and sitting judges, made an appearance in the Parliament today (21).

He delivered a special statement to the House with regard to the leaked conversations.

Ramanayake tendered his apology to all the individuals who were implicated and affected by the leaked audio tapes in his “efforts to expose corruption”.

“Today, I will reveal further details of recordings that have not been revealed to the public, in Parliament. The people have a right to know the details of the conversations I have had with judges, magistrates and heads of the State. I not only possess audio tapes but video recordings as well,” he said addressing the House.

“No one can debate me as I will bravely detail these in Parliament,” he stressed.

MP Ramanayake also revealed that he is in possession of recordings of phone calls with Perpetual Treasuries Limited (PTL) owner Arjun Aloysius, a major suspect in the Bond Scam, where he offered the parliamentarian cash. “This is why I am unafraid because he can’t claim he did not call me.”

Addressing the House further, the parliamentarian further stated: “This is why I am repeatedly requesting PM Mahinda Rajapaksa and President Gotabaya Rajapaksa to appoint a commission and I will bring my files. However, the truth is that I don’t have any recordings involving the President.”