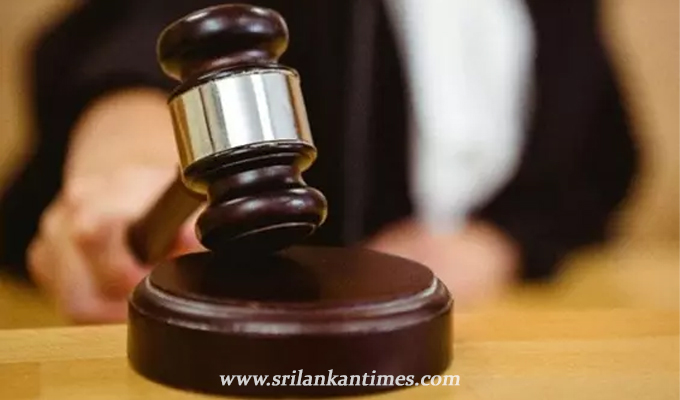 Embilipitiya High Court Judge Gihan Pilapitiya has been interdicted over the controversial phone conversation he has had with UNP MP Ranjan Ramanayake says the Judicial Service Commission.

A series of audio recordings of phone conversations between the MP and several high-profile officials in the country including former Director of the Criminal Investigation Department (CID) Shani Abeysekara and justices, were leaked to the media earlier this month.

Baddegama Magistrate Dhammika Hemapala was later interdicted by the Judicial Services Commission (JSC) last week over the issue while the commission had also sent its recommendations to the President on High Court Judge Gihan Pilapitiya. He was accordingly interdicted today (21).

As per the Attorney General’s instructions, the CCD recorded statements from HC Judge Pilapitiya and Retired Judge Padmini Ranawaka yesterday and the day before. Magistrate Hemapala gave his statement to the CCD this afternoon.