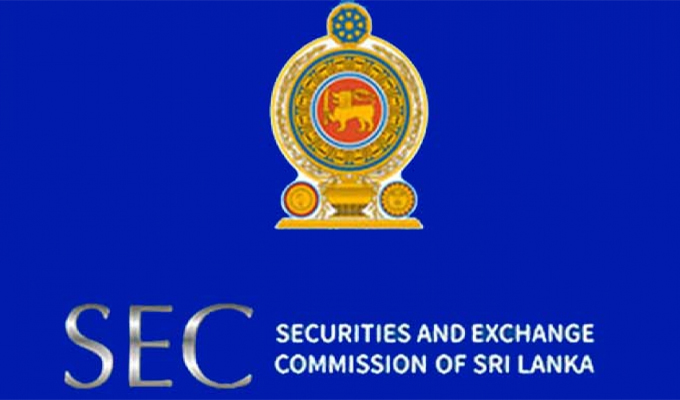 Additional Solicitor General Viraj Dayaratne PC has been appointed as the new Chairman of the Securities and Exchange Commission of Sri Lanka (SEC).

He takes over from Mr. A. R. Deshapriya, the Deputy Secretary to the Treasury who was appointed as Acting Chairman of the SEC on December 03, 2019.