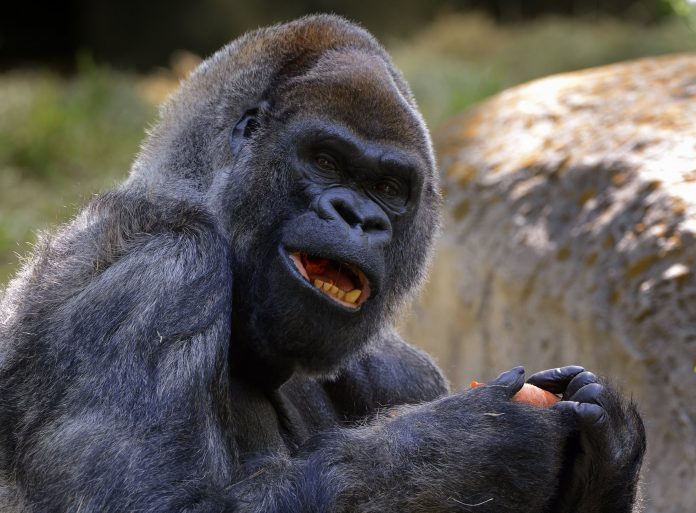 Ozzie, a western lowland silverback, was found dead by his care team Tuesday morning, the zoo said in a news release.

The cause of death wasn’t known, but over the last 24 hours Ozzie had been treated for facial swelling, weakness and an inability to eat or drink, the zoo said.

Ozzie was one of 13 gorillas at Zoo Atlanta who tested positive for Covid-19 last year. Officials said at the time that they believed the apes contracted it from a zoo worker who had been fully vaccinated and was wearing protective equipment. The worker was asymptomatic.

The zoo said it would release results of Ozzie’s necropsy after it is completed by the University of Georgia’s veterinary college.