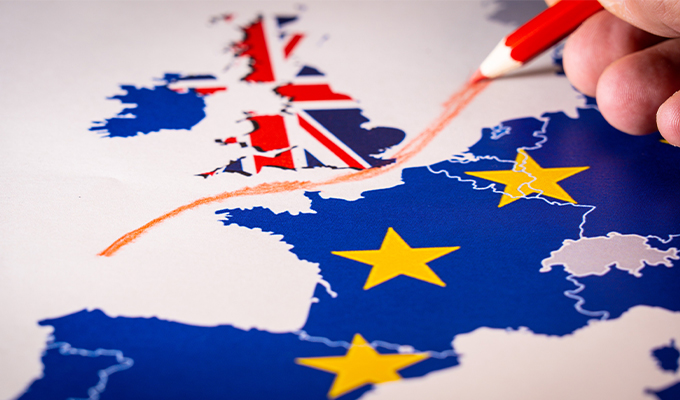 Britain’s top conservative ministers arrived for a cabinet meeting on Thursday (October 3) the day after Prime Minister Boris Johnson made a final Brexit offer to the European Union.

Johnson went further than many expected on the most contentious issue – the border between British-ruled Northern Ireland and EU member Ireland – with a proposal for an all-island regulatory zone to cover all goods, replacing the so-called backstop arrangement he says he cannot accept.

Brexit Secretary Stephen Barclay said on Thursday that the EU recognizes that “these are serious proposals” and they were not wedded to the backstop.

Besides the concession though, Johnson proposed giving Northern Ireland institutions the ongoing power to abide by or exit the regulatory zone – a possible step too far for Ireland and the EU.

Democratic Unionist Party (DUP) deputy leader Nigel Dodds said that this was a “fundamental change” but that there are other issues with the agreement that concerned the DUP and other MPs.

Johnson says he wants to get a deal at an Oct. 17-18 EU summit. A law passed by his opponents forces him to delay Brexit unless he strikes a deal. Johnson said further delay was “pointless and expensive”.