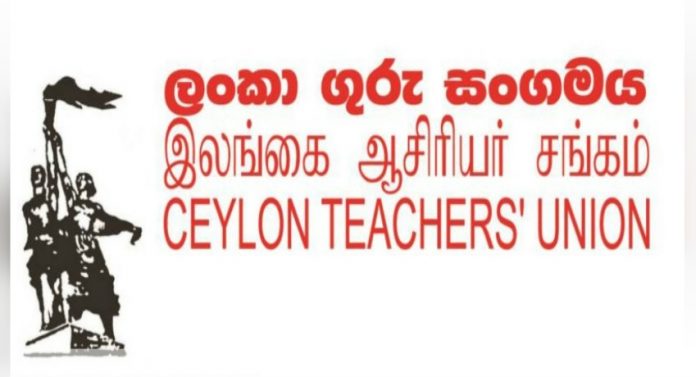 The Ceylon Teachers Union (CTU) said tomorrow its members would launch a countrywide work stoppage today as a protest against the absence of a favourable reply from the President and his failure to take action to pay an interim allowances until the salary anomalies were sorted out.

CTU General Secretary Joseph Stalin told the Union had discussed this matter with the presidential secretary on February 14 and requested all teachers and principals to gather at the G.H. Buddhadasa Grounds in Battaramulla at 9.30 a.m. before holding a protest march and a demonstration outside the Education Ministry.

Mr. Stalin said schools countrywide would be closed tomorrow and that 26 Teachers and Principals Associations will participate in tomorrow’s work stoppage.