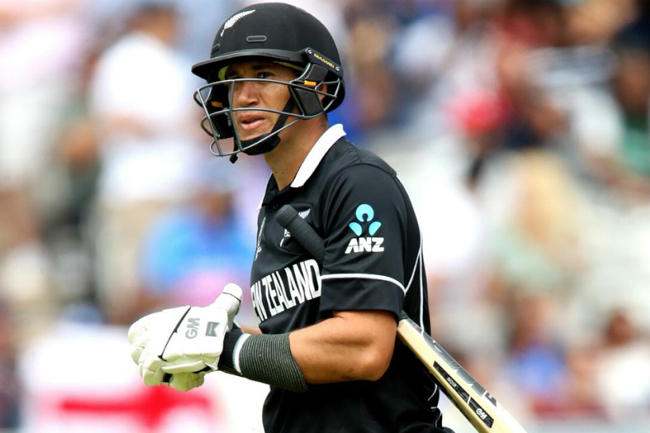 There’s good news on the Ross Taylor front, but not so when it comes to Martin Guptill, as New Zealand get ready for their tour-ending third T20I against Sri Lanka in Pallekele on Friday.

There was a point, at the end of the second T20I – which New Zealand won to take a 2-0 lead in the three-match series – when it seemed like they would be struggling to find 11 fit players to put on the field for the last game.

From their squad of 14, Lockie Ferguson had been ruled out of the entire series after breaking a finger, and New Zealand opted not to name a replacement. But Taylor was then ruled out of the second match because of a hip injury, and Guptill was unable to bat in New Zealand’s chase after straining a stomach muscle in the field. If that wasn’t enough, Tom Bruce, who struck a half-century in the successful chase, picked up a knee problem part-way through his innings.

Guptill has since been ruled out of the remaining game, but Taylor has been passed fit to play, while Bruce’s condition is being monitored. That did leave New Zealand with 11 players to put on the field, but they have also called up Hamish Rutherford from Worcestershire for a bit of batting cover. Guptill will now return home for further assessment.

Rutherford, who has turned out for New Zealand in 16 Tests, four ODIs and seven T20Is, was in action in the Vitality Blast for Worcestershire and might miss the quarter-final against Sussex on Saturday.

Guptill will return home to New Zealand on Wednesday for further assessment, and Hamish Rutherford, the Otago Volts and Worcestershire opener, has been called up from England as cover for the game.

“Ross could have played [the second game] if we’d desperately needed him to. We just wanted to take the sensible measure of not putting him under undue pressure when we didn’t need to,” Gary Stead, the New Zealand coach, said on Wednesday. “We’ve still got 48 hours or so to the next match, so we’ll see how he [Bruce] pulls through.”