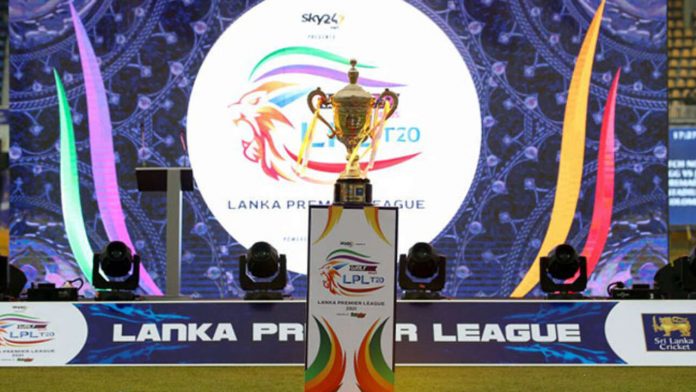 Sri Lanka Cricket announced that the 3rd Edition of the Lanka Premier League (LPL), will take place from 31st July to 21st August 2022.

The much-awaited tournament which is Sri Lanka’s topmost domestic T20 league, with an international flavor, will be played at the RPICS, Colombo, and the MRICS, Hambantota.

The RPICS, Colombo will host the initial games of the 5-teams tournament, while later the competition will shift to MRICS, Hambantota.

‘’We are extremely happy to announce the 3rd edition of the Lanka Premier League, which has started well its journey toward carving a place in the global T20 League competitions, as a formidable tournament,’’ said Mr. Shammi Silva, President, Sri Lanka Cricket.

The tournament in total will play 24 games, while registration of International Players for the Player Draft of the ‘Lanka Premier League’ will commence shortly.