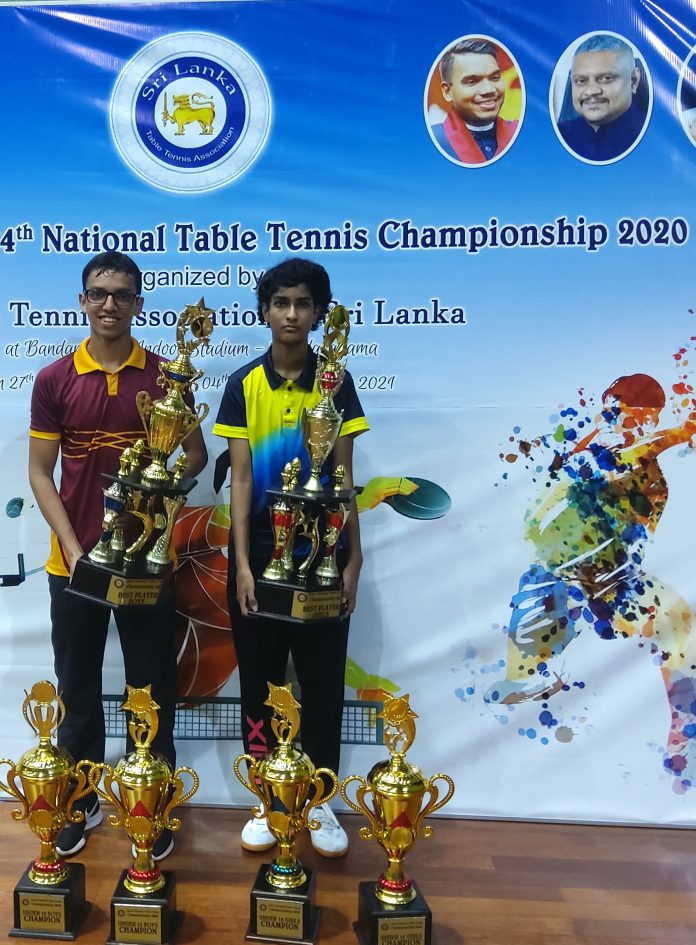 The Table Tennis Association of Sri Lanka conducted the 2020 Junior National Championships during this weekend on the 27th and 28th of November 2021 at the Bandaragama Indoor Stadium.The championships could not be held during the year 2020 as the country was on lockdown several times and sports activities could not be held. As such, the response of the number of entries was very encouraging, attracting 145 boys and 135 girls players competing in age group events of Boys and Girls Under 10, 12, 15 and 18. The players gave their best to be crowned the title of NATIONAL CHAMPION in their respective age groups.

Minister of Youth affairs and Sports, Hon Namal Rajapaksa graced the occasion as the chief guest and awarded the Champion and Runner-Uptrophies to the finalists. Certificates were also awarded to players reaching Quarter finals onwards and trophies awarded to the semifinalists. Due to a prior engagement, Hon. Rajapaksa had to leave before the conclusion of the Under 15 and 18 Finals and the awards were distributed by TTASL Officials.

Following are the results of all age groups:

For their outstanding performances by clinching double titles each,Senura Silva (Ananda) and BimandeeBandara (Hillwood Kandy) were adjudged the best Boy Player and Girl Player at the Junior Nationals Championships 2020. 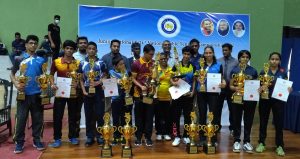 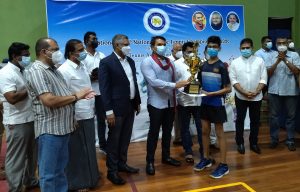 The President of the TTASL and President of the South Asian Region TT Federation, Hon. Kanaka Herath has been instrumental to get the competitions going and to get the children actively engaged back in sports. Since the 2020 tournaments are concluded, the tournament committee Chairman and VP of the TTASL Mr. BuddikaNiyarepola and his committee can now commence and clear the 2021 tournament backlog, provided that there will not be any more stoppages of sporting activities.