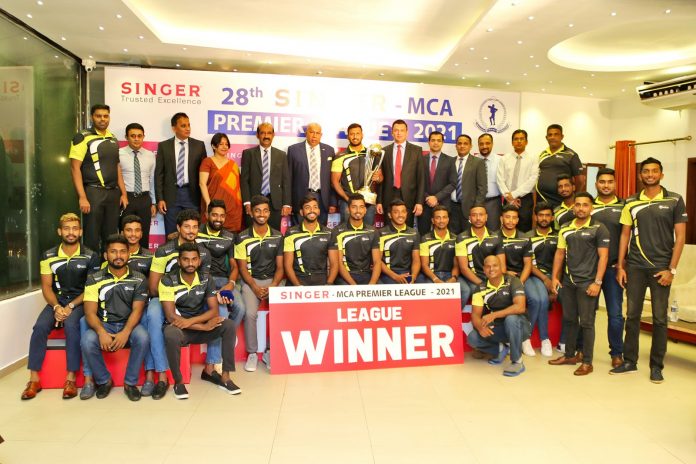 Though the tournament had a pre-mature ending, Hayleys by virtue of being unbeaten and led the table of points at the point where the tournament stopped, the MCA Tournament Committee with the consent of the rest of the three teams, decided to award the league cricket title to Hayleys.

Hayleys playing only their 3rd season in the MCA Premier League, won the T20 cricket title, under Avishka Fernando in the previous season.