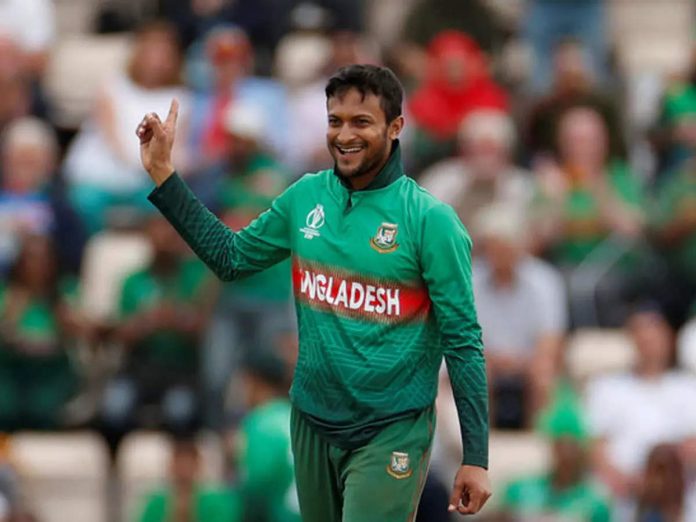 Shakib now has 108 scalps from 89 T20Is which makes him the only cricketer to have a double of 100 wickets and 1000 plus runs in this format.

Shakib, the greatest ever cricketer from his country, finished with figures of 2/17 in four overs and in the process surpassed the Sri Lankan great’s tally of T20 International wickets. Third on the list is New Zealand’s Tim Southee, who has 99 wickets to his name.