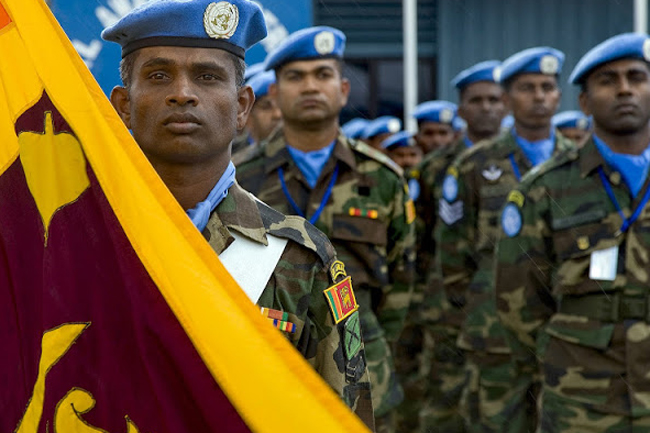 Sri Lanka is set to hold a discussion tomorrow (27) with the representatives of the United Nations regarding the suspension of its Army deployments in the world body’s peacekeeping operations.

Deputy Spokesman for the UN Secretary General on Wednesday (25) said UN Department of Peace Operations has decided to repatriate a Sri Lankan Army unit and individual officers currently serving with UN Peacekeeping due to concerns over the appointment of Lieutenant General Shavendra Silva as the new Army Commander.

Ministry of Foreign Affairs, issuing a media release today (26), stated that a Sri Lankan delegation led by its Secretary will discuss the matter with the Under Secretary General of the UN Department of Peace Operations tomorrow.

The delegation, taking part in the 74th General Assembly Session, will attend a high-level meeting to review progress made in addressing the priorities of small island developing States (SIDS) through the implementation of the SIDS Accelerated Modalities of Action (SAMOA) Pathway. 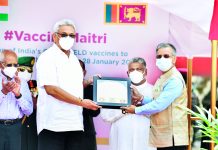