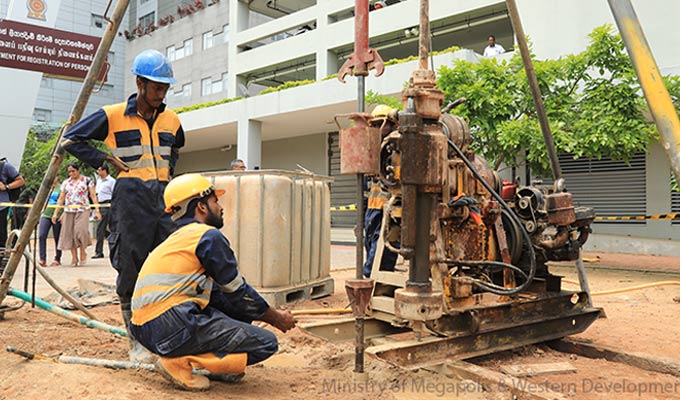 “We have now begun the first stage of the Malabe-Colombo Light Rail Transit system,” the Megapolis and Western Development Ministry said in a statement.

“According to the engineering plans, bore hole testing is currently being done on locations where pillars are being built.”

The concrete pillars will be built along the main road between Malabe and Colombo, and support rail lines being built on a 8.4 metre wide platform.

The 16 kilometre route will have 16 stations and will be plied by 25 four-carriage Japanese trains which can each carry 800 passengers.

The LRT system will allow a passenger to travel from Malabe IT Park to the Colombo Fort station in just 32 minutes, which is less than half the time taken by road.

During peak hours, trains will travel every three minutes, while on off-peak times, an express service will allow travel time to fall to 28 minutes.

“This project will provide comfortable transport for women, children and people with disabilities and are in line with international standards,” the ministry said.

The ministry said that construction of the project will not interfere with daily public life and is expected to finish by 2025.

The government estimates annual carbon emissions to fall by 53,929 tonnes due to lower private vehicle usage and congestion. (Colombo/Aug17/2019) 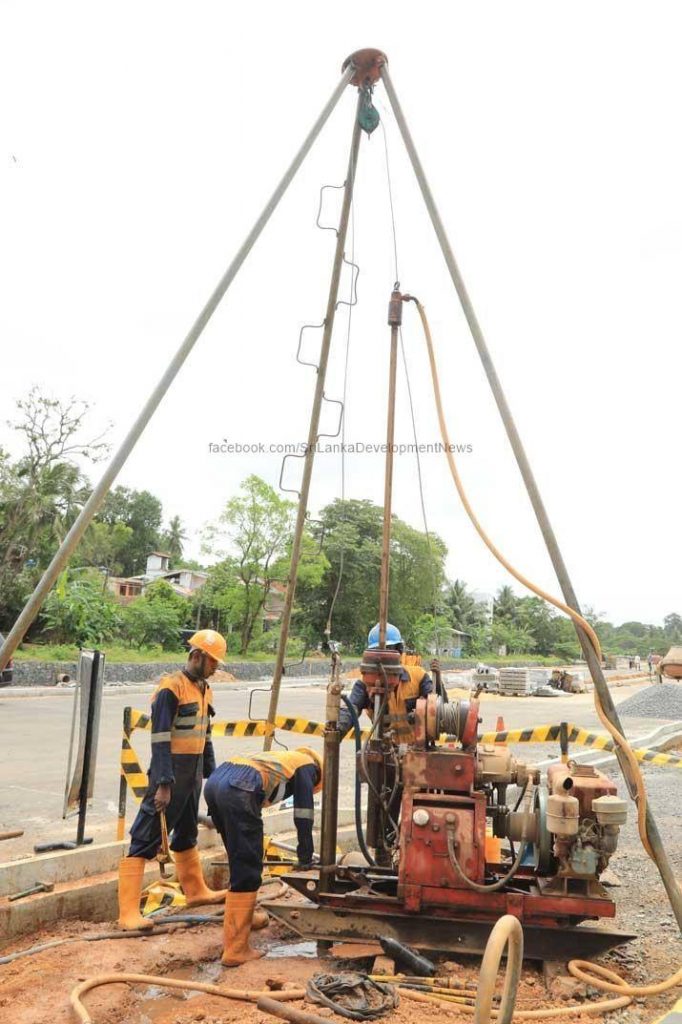