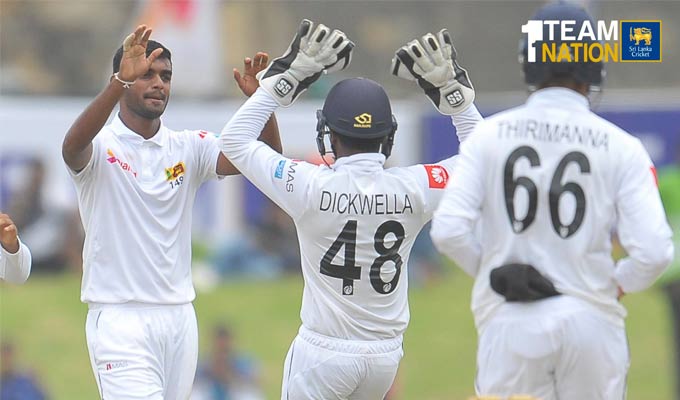 Today (17) marks the fourth day of the test series between Sri Lanka and New Zealand at Galle International Cricket Stadium.

For New Zealand’s second inning, the team was able to score 285 for all out.