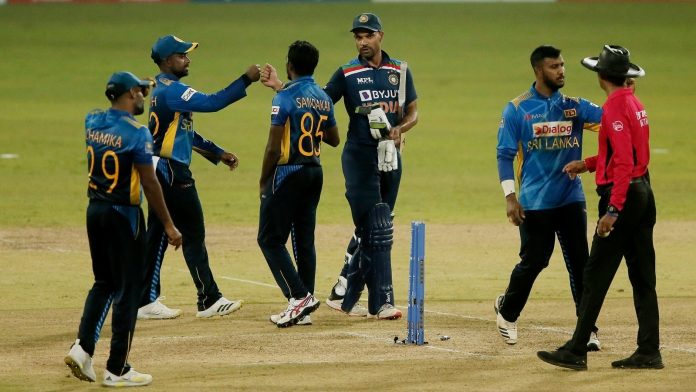 The tour will commence with the T20I series before shifting to the Test Series, which will be a part of the ICC World Test Championship 2021 – 23.

The 2nd Test Match will be a Day-Night Game.

Initially, the first Test was to be played in Bengaluru and the second in Mohali, while the T20Is were to be held in Mohali, Dharamsala and Lucknow. Now ending the tour in Bengaluru facilitates the visiting Sri Lanka side with a direct flight to Colombo.

This will only be India’s third day-night Test at home – they hosted Bangladesh in 2019 and England in 2021 – and their fourth overall, the same number as Sri Lanka. Both teams have won two and lost one of their three day-night Tests so far.

Schedule for the above tour as follows,