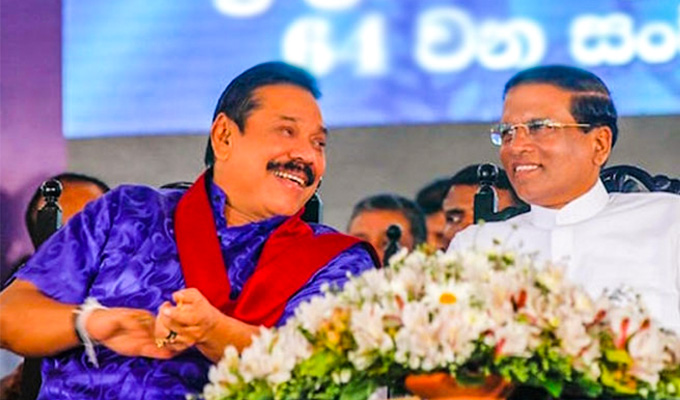 Sources say that the Sri Lanka Peoples Front (SLFP) and the Sri Lanka Freedom Alliance (SLFP) have agreed to work with the next presidential election.

President Maithripala Sirisena and Opposition Leader Mahinda Rajapaksa have made the final decision on the matter at a special discussion held on Thursday, the weekend newspaper reported.

Meanwhile, it is reported that a meeting between the UPFA General Secretary Mahinda Amaraweera and the National Organizer of the People’s Front (NFF) Basil Rajapaksa has been held.

However, it is reported that the SLFP has not yet agreed to the objections raised by the SLFP regarding the sign.