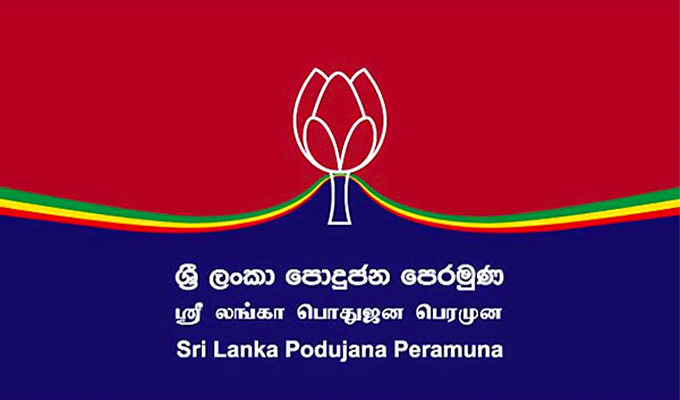 The Sri Lanka Podujana Peramuna held a rally at the Galgamuwa weekly market today (October 14) in the run-up to the Presidential elections.

SLPP candidate Gotabaya Rajapaksa and former President Mahinda Rajapaksa attended the event and spoke about the benefits that they will offer farmers.

Gotabaya Rajapaksa noted that their priority is national security and they intend to establish a free Sri Lanka where anyone could travel anywhere without fear. He went on to note that as long there are NGOs to intervene in the government affairs they would not be able to prioritize nationalism.

Gotabaya Rajapaksa added that they would not kneel before anti-social ideologies and added that they have a clear economic plan to make the country self-sufficient by empowering the farmers of Sri Lanka.

Mahinda Rajapaksa, Leader of the Opposition noted that they would provide a solution for the elephant invasions unlike the current government as soon as they get elected.

He further added that they would empower the farmer by providing fertilizer for free, after all as they were the ones who provided fertilizer for a cheap price of Rs 350 during their tenure and 52-day government. 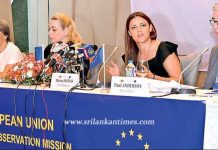 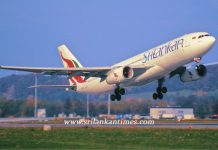 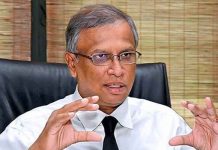 M. A Sumanthiran as the Chairman of the Committee on Public Finance