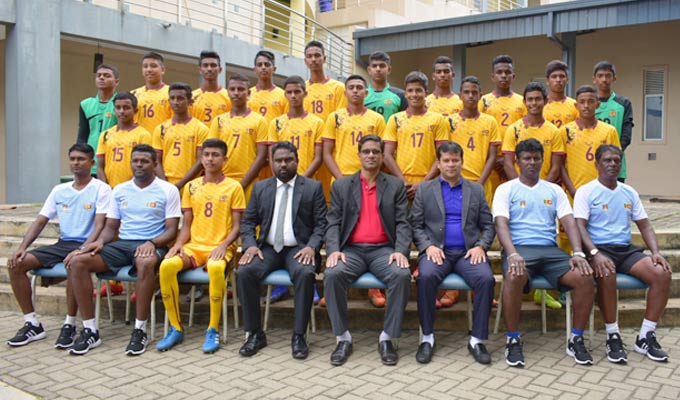 Sri Lanka will play along with Bhutan, Nepal, Bangladesh, and India in the group stage.
Football Federation of Sri Lanka conducted trials in Colombo City League Sports complex for Colombo district players on 25th June 2019 and outstation players on 26th June 2019 to gather players for U15 National pool and 30 players continued their residential training over a month at Football Federation. Now, the final 20 players left today morning to India. The squad consists of players from all around the country.

Football Federation believes that the team will perform well in tournament and will be glory to the mother country. 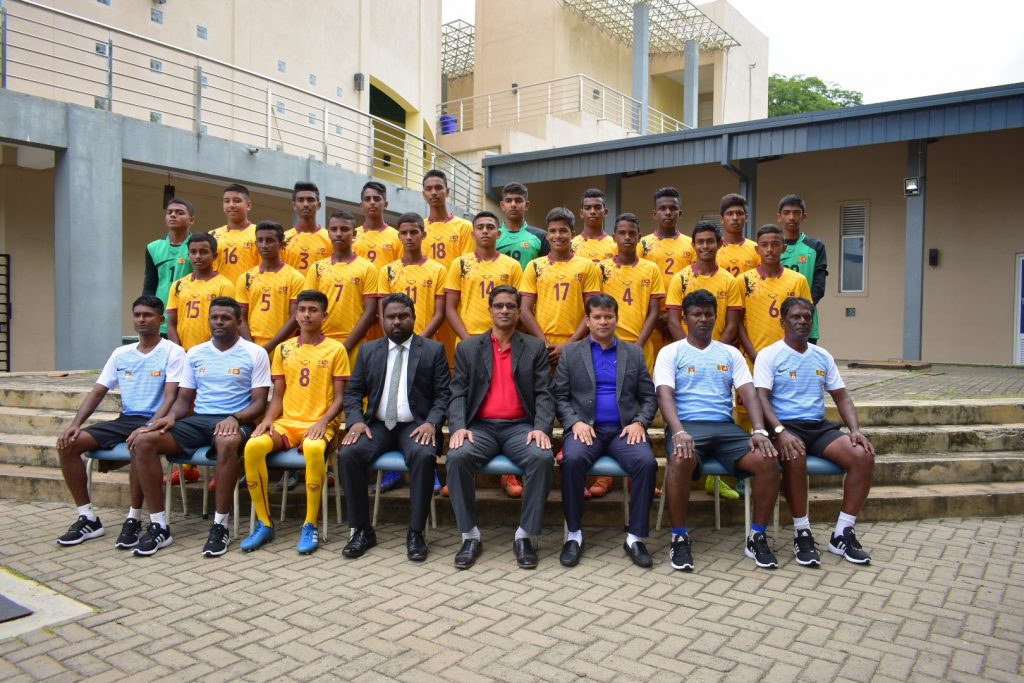