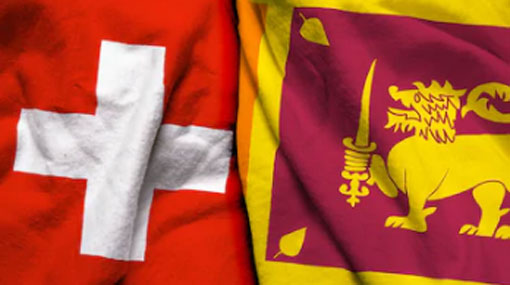 Switzerland’s ministry of foreign affairs has expressed deep concern over the recent flare-up in tensions in Sri Lanka and urged the government to “do everything in its power to safeguard and strengthen the peace and stability in the country.”

Sri Lanka has been in the grips of heightened intercommunal tensions in the wake of a string of suicide attacks carried out by a little-known local Muslim group and claimed by ISIS.

“The Easter Sunday terrorist attacks against civilians and members of the Christian community in the capital Colombo and other cities, coupled with the ensuing clashes and assaults against ethnic minorities and refugees, showed that the root causes of the conflict have not yet been properly addressed,” the ministry said in a statement.

Between 2009 and 2016, Switzerland built homes for 5,000 families and schools for 1,200 children in the north of the country. The focus of the Swiss Agency for Development and Cooperation (SDC) is now on labour migration. In 2018, the two nations signed an agreement to scale up their migration cooperation. It was the first pact of its kind between Switzerland and an Sri Lanka.