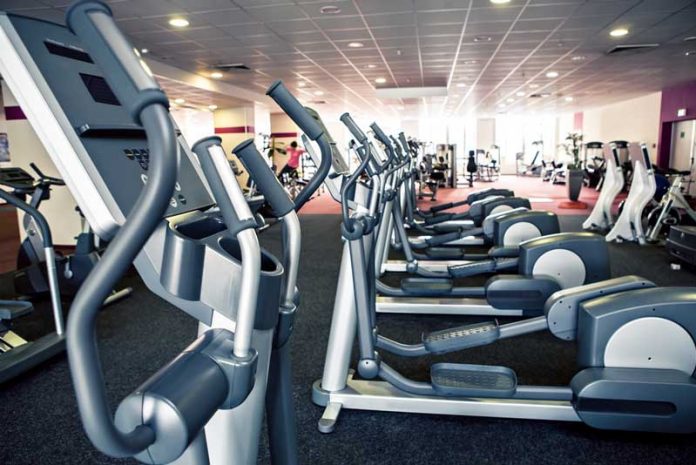 It was brought to the notice of the public that the Ministry of Sports is planning to open the Luxurious three-storied building which has no use for the sports community. It was learnt that this super-luxury building has been built with a value of more than One hundred and sixty million rupees (160,000,000.00) of public money which is soon to be opened has no use for the athletes.

The Building was originally planned to be equipped with High-tech equipment to ensure that the athletes are trained and prepared for the 2020 Olympics which is scheduled to be held in Tokyo Japan from the 24th July to 9th August 2020. Authorities gave exaggerated false  promises to athletes and sports bodies on numerous occasions with this regard but with the new developments it was confirmed by the sources that the Ministry of Sports has decided to open this super luxury Building without any facility to enhance the preparation of the Athletes but to provide a super luxury working environment for the officials including doctors working in the ministry. With the changeover of the Government during the December 2018, there were hardly any improvements taken place for the wellbeing of the athletes. It was recorded that the foreign visits of the officials have been increased but there is no improvement for the wellbeing of the Athletes are done.

According to the information received by the sources, the Doctors attached to the Institute of Sports Medicine and the Ministry of Sports officials have their luxurious lifestyle at the cost of the national sports development.

It was revealed that the building was originally planned to be built as a High-Performance Center but at present, the ministry of Sports has not taken a single initiative to make the long felt dream of the athletes to realize keeping the two-floor meant for this purpose empty. It was also revealed that the investment made on this building to make the building suitable for the high performance centre also not utilized for the purpose.

The responsibility of this blunder or misuse of the government fund is to be borne by all authorities including the Minister of Sports and the Secretary of the Ministry of Sports. At present, the ministry has spent 1,600 lakhs of public fund and no justice is made for the athletes of the country.

It was also revealed that the Ministry of Sports has an Advisor who does not fulfil any qualification or capabilities for sports development but has involvement in every decision making of the Ministry of Sports. Information received by the sources confirmed that all administrative decisions are overlooked by this individual over and above the secretary and perhaps the minister as well including official foreign visits of the officials.

All relevant authorities including the Secretary of the Ministry of Sports have failed in his duty to make justice to the national athletes, but all the while trying to take a political advantage during the election period declaring open an empty cell without any purpose for the national sports.  This is a pure waste of national resources and the Minister, Secretary and all officials of the Ministry of Sports are clueless of how do develop the sports in the country. The Secretary of the Ministry of sports should take the sole responsibility for this misuse of the public funds and not doing justice to the sports community of the country.