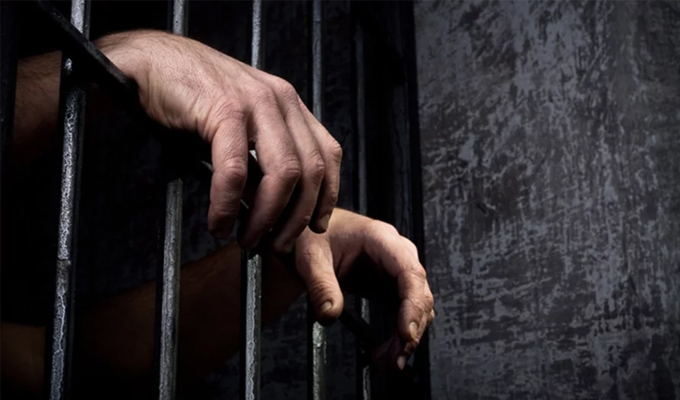 A total number of 284 inmates, who had received jail sentences for minor offenses, are to be released on Presidential pardon, according to the Department of Prisons.

These inmates will be released once President Maithripala Sirisena’s approval is given to grant amnesty, Commissioner General of Prisons J.W. Tennakoon said.

These inmates, aged over 65 years, were primarily selected on the basis that they were not jailed for 40 particular charges including murder, theft, sexual assault, child abuse, and drug dealing.

The list of the selected inmates has already been directed to the President, Mr. Tennakoon said further.

The protest, commenced by two inmates on death row on Monday, was later joined by four others.

In the aftermath of releasing Royal Park murder victim, Jude Shramantha Jayamaha who was sentenced to death by an overturned 12-year prison sentence, had sparked outrage and compelled other death row inmates to demand Presidential pardon for themselves.

In the meantime, in support of this protest, groups of inmates at Boossa and Angunakolapelessa prisons have reportedly commenced a protest fast.

Jude Shramantha Anthony Jayamaha, who was sentenced to death over the Royal Park murder case in 2005, was released on presidential Pardon, on Saturday (November 09).