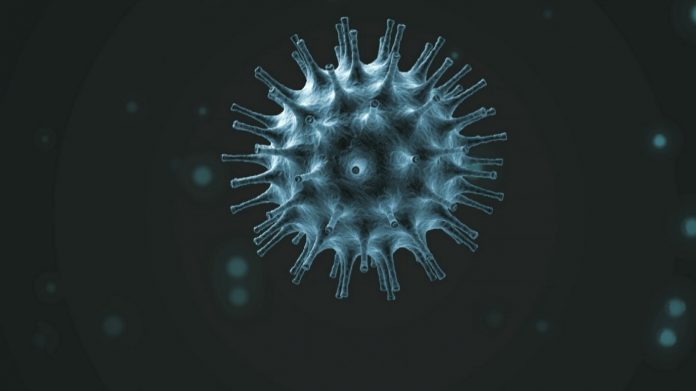 Two Europeans are among the 14 patients who were hospitalized over suspicions of being infected by the coronavirus, Health Ministry officials said yesterday.

They said blood samples removed from the patients have been referred to the MRI in Borella.

The patients were hospitalized after they complained of symptoms similar to those produced by the coronavirus. However several patients who had been hospitalized with these symptoms over the past few weeks were discharged after they were found to be suffering from an attack of flu.

The officials said the two European were being treated at the IDH while all 14 patients, some admitted to other State hospitals, are under close observation.

Meanwhile, Dr. Sudath Samaraweera, Chief Epidemiologist of the Epidemiology Unit said the Chinese tourist who was confirmed as having infected with the coronavirus continued to be kept at the IDH and was closely monitored by a team of specialized doctors.

Although she had recovered from the virus, she would continue to remain in hospital till doctors were certain that she would not suffer a relapse.

Dr. Samaraweera said strict preventive measures continued to be in place at all entry, exit points of the country and this had helped prevent the spread of the disease in Sri Lanka.

China’s Ambassador Cheng Xueyuan, who met President Gotabaya Rajapaksa on Thursday said since the Chinese New Year is not a holiday in Sri Lanka, most Chinese residing in Sri Lanka had not returned to China for the celebrations and those who did had been asked to delay their return and those who had already returned had been asked to undergo a period of self-isolation.

The Ambassador said top medical staff in China, including those in the Army, had been mobilized to carry out research on this new virus and they were hopeful of a breakthrough soon.

Till yesterday the death toll in China from the coronavirus had risen to 600, while 30,000 Chinese citizens were suffering from the infection. 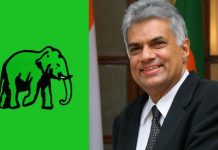