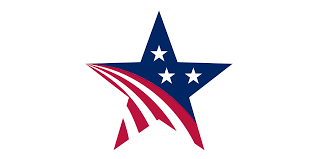 A top US official said yesterday his country remained hopeful that the Millennium Challenge Corporation (MCC) compact would succeed and was prepared to address any concerns in this regard.

Deputy Assistant Secretary of State for South and Central Asian Affairs, Jonathan Henick who is in Sri Lanka told a group of journalists that it was a US$480 million grant from his country and would benefit millions of Sri Lankans by reducing traffic congestion.

“We are having discussions with the government to clarify areas of possible concerns,” he said.

The Cabinet, during the tenure of the previous government, approved the MCC compact which envisages the modernization of Sri Lanka’s transport system and the implementation of land reforms.

The new government has appointed a committee to look into areas of concern in the agreement.

Responding to a question about moves to obtain public opinion, Mr. Henick said the compact was a public document.

“We welcome comments from the people,” he said.