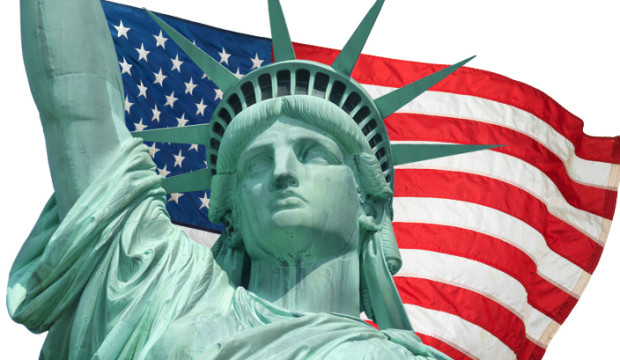 Speaking at the event, U.S. Ambassador Alaina B. Teplitz said. “One of our core beliefs is freedom of speech, and movies are one of the most powerful ways that we can share our stories with each other. Strong and transparent laws that protect film distribution will ensure that Sri Lankan creatives will drive economic growth, are paid fairly, and can share Sri Lanka’s stories with the world.”

Film Independent is a non-profit organization aimed at helping filmmakers create movies, build audiences, and diversify the film industry. An expert on intellectual property rights laws, Mr. Donaldson is an award-winning author whose books on clearance and copyright are used in over 50 film schools. Ms. Page has worked as a casting associate and producer for over 27 productions including the Golden Globe winning series “Californication” for Showtime. Mr. Donaldson and Ms. Page are in Sri Lanka as part of the Global Media Makers program, an innovative mentoring initiative and cultural exchange program designed to foster relationships between American filmmakers and industry professionals with international social issue filmmakers.