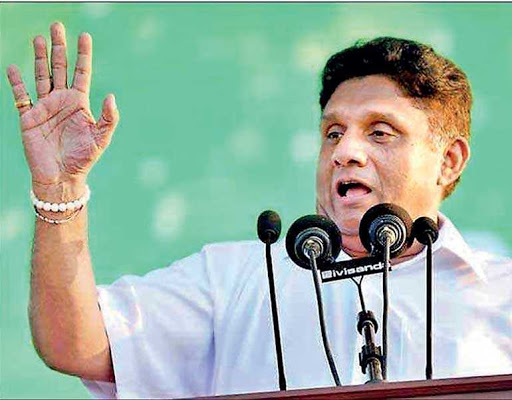 Mr Premadasa was speaking in Mawanella said that no one in the UNP would lose his/her membership if they joined the SJB as it was an alliance which included the UNP as well.

“I don’t have to obtain tuition on elephant symbol and the UNP. My father died while organizing the UNP May Day procession. He was so loyal to the party. Therefore there is no need for anyone to teach me -his son-the value of the UNP as a political entity,” he added.