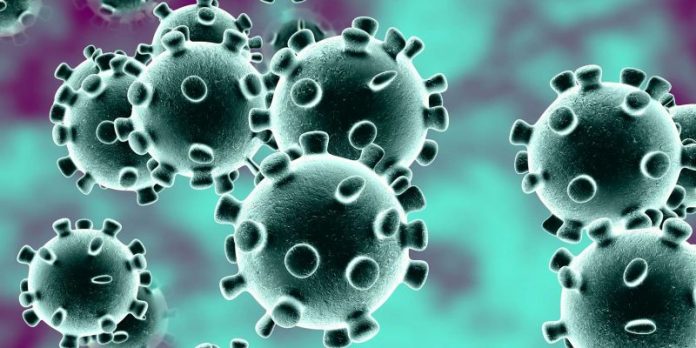 None of the Sri Lankans or foreigners who had arrived in Sri Lanka from coronavirus-affected countries such as Korea, Italy or China were found to have been infected by the deadly virus though 14 Sri Lankans and two foreigners were under medical observation at several hospitals, Chief Epidemiologist Dr. Sudath Samaraweera said yesterday.

He said the five-year-old child admitted to the Badulla District Hospital with fever was tested negative to the infection.

Meanwhile, the number of deaths from COVID 19 rose to 3,390 in China with 98,834 confirmed infections while 55,805 Chinese were discharged from hospitals after full recovery.